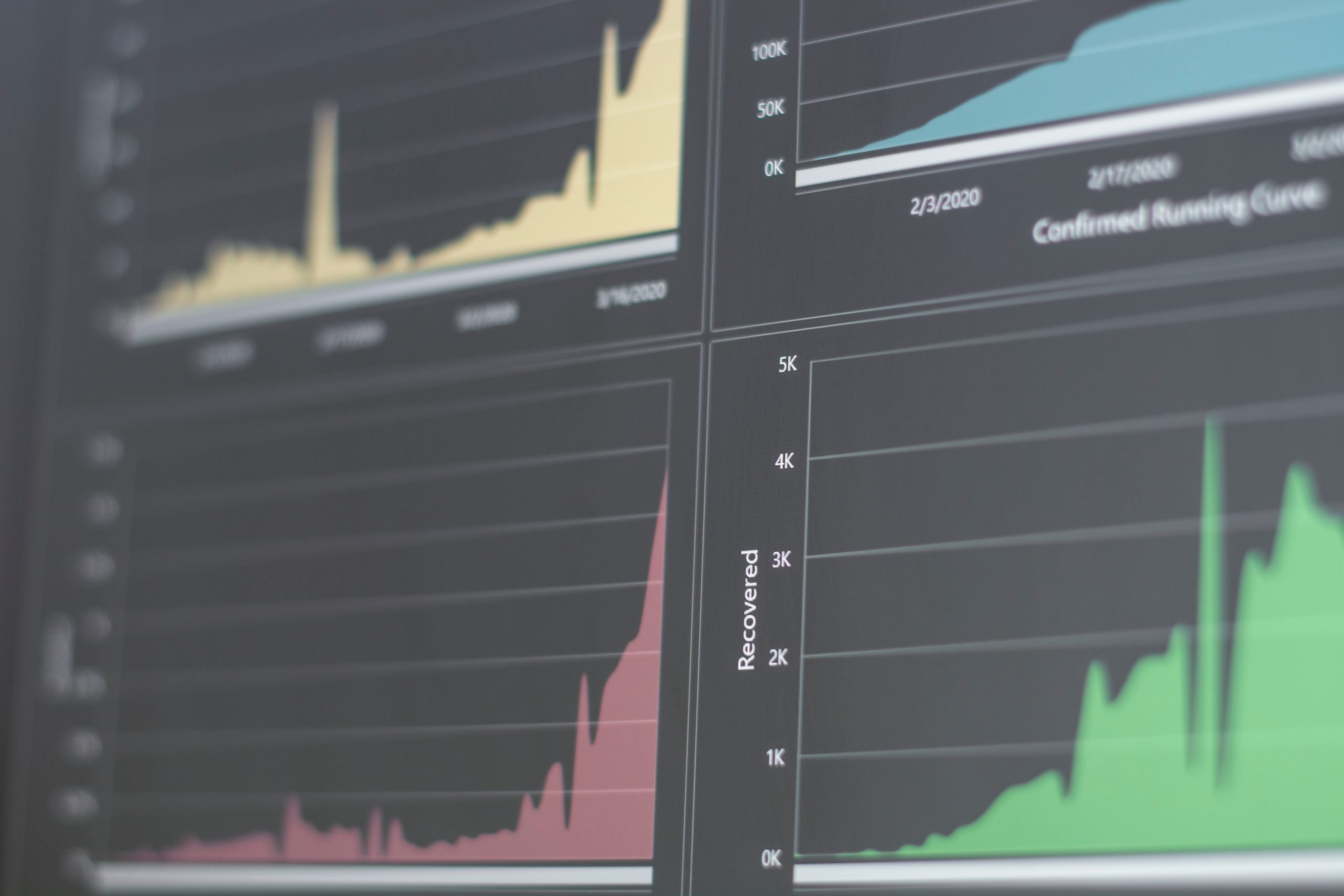 Posted at 12:38h in News by LorraineOHanlon

In the article, UK FCA Test Case on Coronavirus Claims under Business Interruption Insurance, we considered the substance of the judgment of the Court in the English test case brought to examine whether Business Interruption insurance policies would provide cover to businesses impacted by the effect of the Covid-19 pandemic and the resulting restrictions on businesses.

The Likely Outcome for UK policyholders

Although many journalistic commentators, together with the FCA legal team, assessed this judgment as a victory for policyholders, it was far from a straightforward win.

Where policies contained a specific Disease clause or a Hybrid clause, the Court has disposed of many of the Insurers arguments relating to causation and to quantification of loss.  It is likely that many policyholders covered by these clauses will now be able to benefit and, subject always to the detail of the policy wording, will be able to construct a successful claim.

As regards, Restriction of Access clauses, the position is much less clear and will depend not only on the precise wording of the policy (e.g. prevent or hinder) but also on the individual circumstances of the business.  To what degree was the business prevented from carrying on its mainstream business?  Claimants here will have a much more difficult task to construct a successful claim.  It was clear from a number of remarks that some categories of claimant, such as those who were not forced to close by regulation, will have a difficult task seeking to recover losses under a Restriction of Access clause – although this may be different in Ireland which imposed more draconian restrictions on public movement (see below).

Furthermore, insurance companies have the option to appeal any of the detailed findings of law in the judgment which will probably result in a leap-frog appeal to the Supreme Court. A further hearing to consider submissions on this aspect has been convened for early-October. It is to be expected that the rather novel finding on proximate causation which allowed a series of individual outbreaks to be treated as a “group of indivisible parts” will be challenged.  This finding is central to a large number of the claims being pursued.

Despite these uncertainties, the FCA has already begun to pressurise insurance companies to accept the judgment, to reassess declined claims and to “treat their customers fairly”.   But given the potentially enormous sums in claims monies that are at stake, it is not likely that insurers will readily succumb to such pressure at this stage.

The possible impact for Irish policyholders

There are two major reasons to suppose that this UK test case will have considerable significance for Irish policyholders.

Firstly, virtually all of the eight insurance companies involved in the test case have either branch offices or freedom of services operations in Ireland.  It is likely that many of the policy wordings considered in the case are either identical to the wordings of Irish policies or very similar.  Other Irish insurers are likely themselves to have analogous wordings.

Secondly, within the Common law legal framework, a case heard at a senior level in another jurisdiction while not carrying the authority of a full precedent is regarded as persuasive.  The finding of the English Court, overseen by two senior judges of considerable experience, will certainly be considered favourably by any Irish judge faced with similar arguments.  While there are examples of principle where Irish courts have not followed English precedents, these are relatively few in number.  It will be interesting to see whether Irish Courts will approve the concept of proximate causation due to a “multitude of indivisible occurrences”.

From an insurer’s viewpoint, it will be unsustainable to maintain a position where Irish policyholders are denied cover when they are covered under the same wording as that applying to successful English claimants.

The nature of the English legal hearing is also noteworthy.  This was not the hearing of one or more cases by individual claimants, it was a structured test case under a new formulation of the English Civil Procedure rules which allowed points of law to be considered without detailed evidence and without considering the diverse facts of individual cases.  To this extent, it will carry considerable weight.

There is an Irish test case, involving four plaintiffs, due to be heard in the High Court in October.  However, this is rather different in principle to the English case.  This case is not a true test case in law but is simply the grouping together of four individual cases against a single insurer.  The outcome will therefore depend on the facts applying to the individual insureds, their location, the extent of their shut-down and the precise policy wording applying to them.   It remains unclear how this “test case” might be extended to different businesses across the Insurance market as a whole.  It will however be most interesting to see whether the Irish Court adopts some of the principles enunciated in the English case.

One further aspect of Irish coverage is worthy of note.  In the English case, it was apparent that businesses who were not forced to close completely by the Government would be faced with a difficult task in demonstrating that there was a “Restriction of Access”.  However, in Ireland the situation was somewhat different, in that regulations were put in place to restrict the public from leaving their homes except for essential purposes and then only within a 5-kilometre radius.  As a result, many businesses saw a marked reduction in footfall whether or not they remained fully open.  Once again, cover will depend on the precise policy wording, but claimants may well be able to argue that these restrictions themselves had a significantly adverse impact on business turnover while the restrictions were in force.

What is clear for both UK and Irish claimants is that there is considerable material in the English judgment which would support a reassessment of their individual claims.  For example, a “wet-pub” which has been forced to close for a number of months would appear to be a prime candidate to claim under both disease clauses and restriction of access clauses within a business interruption policy.  Insurers should expect a flood of new or renewed claims to result.  It will be interesting to see whether the Central Bank adopts the same position as the FCA in strongly advocating the rights of the policyholder.