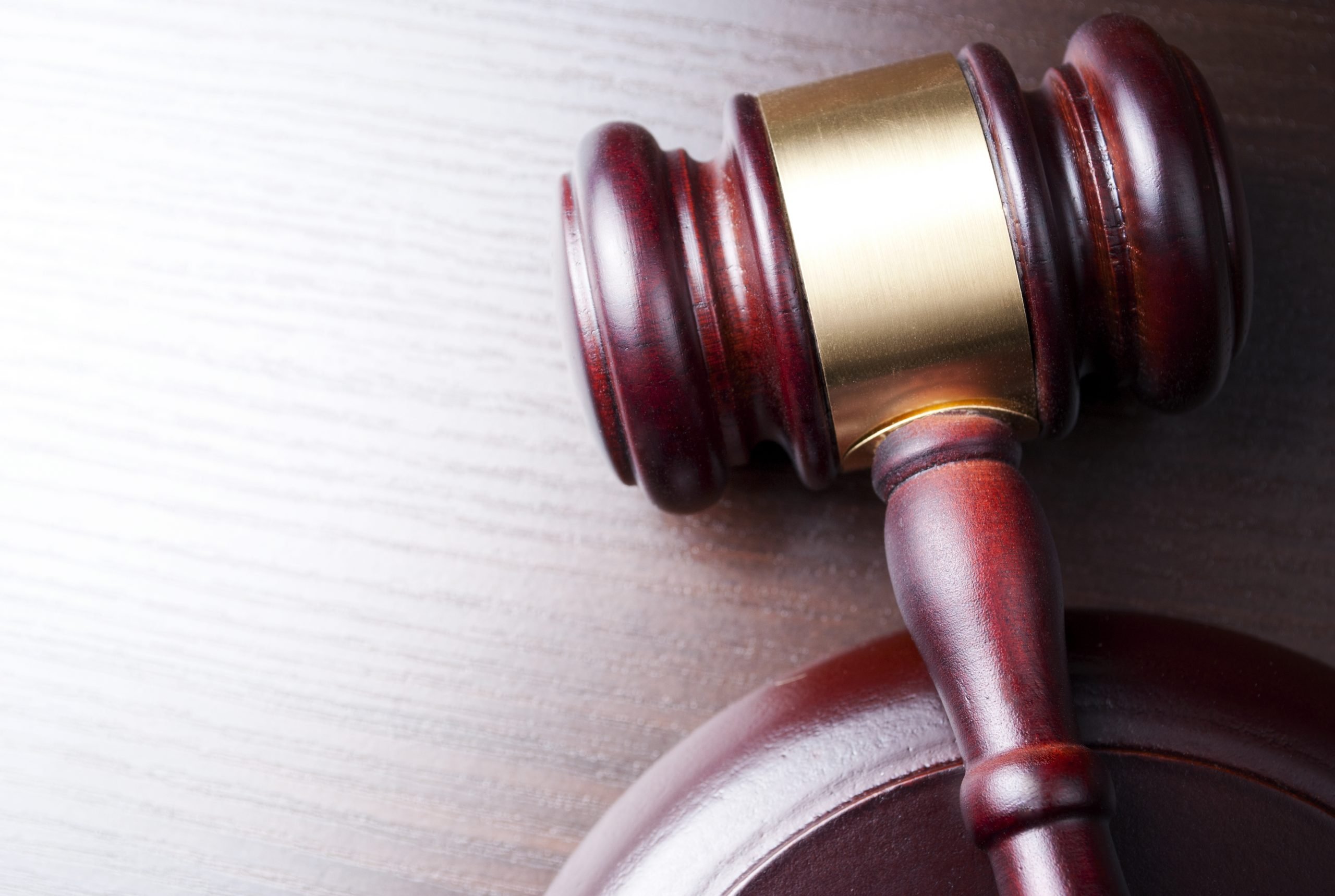 Posted at 11:14h in News by LorraineOHanlon

In his first major speech as Chief Justice, Mr. Justice Frank Clarke examined the prohibitive costs associated with civil litigation. In many cases, these can effectively prevent ordinary citizens from their constitutional right of access to the Courts.

The Chief Justice in an earlier speech highlighted the high costs associated with discovery and of electronic discovery, he said:

“Different countries have begun to explore different solutions to the problem. In at least some jurisdictions significant changes in the Rules of Court and other procedural laws have been adopted in an attempt to control the disclosure process and to prevent the very real risk that the costs associated with complying with disclosure obligations (which can in many cases reach 40% to 50% of the total costs of litigation) do not become a barrier to access to justice”

The speech echoes complementary comments he made in the recent Supreme Court decision of Persona Digital Telephony and another v The Minister for Public Enterprise, Ireland, The AG and By Order Denis O’ Brien.

The Supreme Court had allowed a leap frog appeal from the High Court to consider the issue of third party funding. The Plaintiff argued that without such funding, it could not progress a case which was of immense public importance. The High Court had rejected the funding arrangements because of the historic Statutory rules on champerty and maintenance.

Maintenance is the giving of assistance by a third party with no interest in the litigation and champerty is where the third party giving assistance also receives a share if the litigation succeeds. Historically, champerty and maintenance were seen as offences contrary to public policy. The Court heard submissions from Counsel for the Plaintiff pointing to the reforms in other common law jurisdictions quoting particularly the example of the United Kingdom which abolished champerty in 1967.

The Court determined that since the Oireachtas had failed to repeal the relevant Statutes (of 1540 and 1634) within the Statute Law Revision Act 2007, champerty and maintenance must be considered to remain in force as part of the law in Ireland.

Whilst the Court ultimately found itself compelled to find against the Plaintiff in this matter, there were some interesting obiter observations by Mr. Justice Clarke. Mr. Justice Clarke pointed out the under- resourcing of the Irish Court system noting that if Ireland had the same number of Judges per head as Germany it would have something in the order of 1250 Judges whereas at present between all Courts there is a total of under 170. This imposes a significantly greater burden on resources of common law jurisdictions such as Ireland.

The practical consequence of the problems described is that the costs of litigation fall directly onto the litigants. Sometimes they were subsidised by plaintiff solicitors entering into “no foal, no fee” funding arrangements at significant risks to themselves. Such traditional forms of subsidising litigation have been coming under threat given the complexity of modern litigation and the ever-increasing volumes of electronically stored information.

This was causing a strain on such traditional models since law firms were unable to bear the significant costs associated with the review and analysis of voluminous electronic documentation in addition to hard-copy documentation.

All of this highlights a very real barrier to the access of justice for the ordinary citizen – and one which is growing every year.

It is arguable that a constitutional right of access to the Courts must include an entitlement to apply modern funding mechanisms that are effective in practice. The Court pointed to three practical solutions to these problems: Legal Aid, conditional fee arrangements and changes in the balance between the obligations of the litigants and the resources provided by the Court.

However, it did go on to recognise that some form of legitimate third-party funding might well form a fourth solution.

Given the costs associated with the first three options to both the State and to private litigants, we suggest that the only real solution to the problems identified by the Chief Justice is the repeal by the legislature of the statutes of 1540 and 1634.  The Chief Justice himself pointed to the potential of a finding of a breach of constitutional rights and in a clear message to the Oireachtas he said:

“If a breach were to be established or if a Court were to so hold, it would clearly be appropriate for the Court to afford the Oireachtas and/or the Executive an opportunity to decide what the best solution might be. If, however, in such circumstances no action whatsoever was taken (or an action which clearly was insufficient to meet whatever requirement had been identified) then there might well be a strong argument that the Courts jurisdiction would necessarily have to extend to taking whatever measures were necessary”.

We believe that it is high time that Ireland legislates to abolish these out-dated laws of champerty and maintenance which have been abolished in the UK for fifty years. The UK Jackson reforms to civil litigation recognise the efficacy and use of litigation funding and in 2011 a code of conduct has been published for litigation funders. This includes a requirement for minimum capital to be held and for annual audits. Mr. Justice Clarke has correctly highlighted that Ireland is lagging behind many other jurisdictions internationally. As well as the Constitutional issues referred to by the Chief Justice, we believe that failures to allow workable systems of litigation funding could well constitute potential breaches of an individual’s human rights as protected by the European Convention of Human Rights which explicitly provides for a citizen to assert a right to access to justice. The Oireachtas should act now.