Home > News  > Enhanced Consumer Rights in Insurance – but not yet! 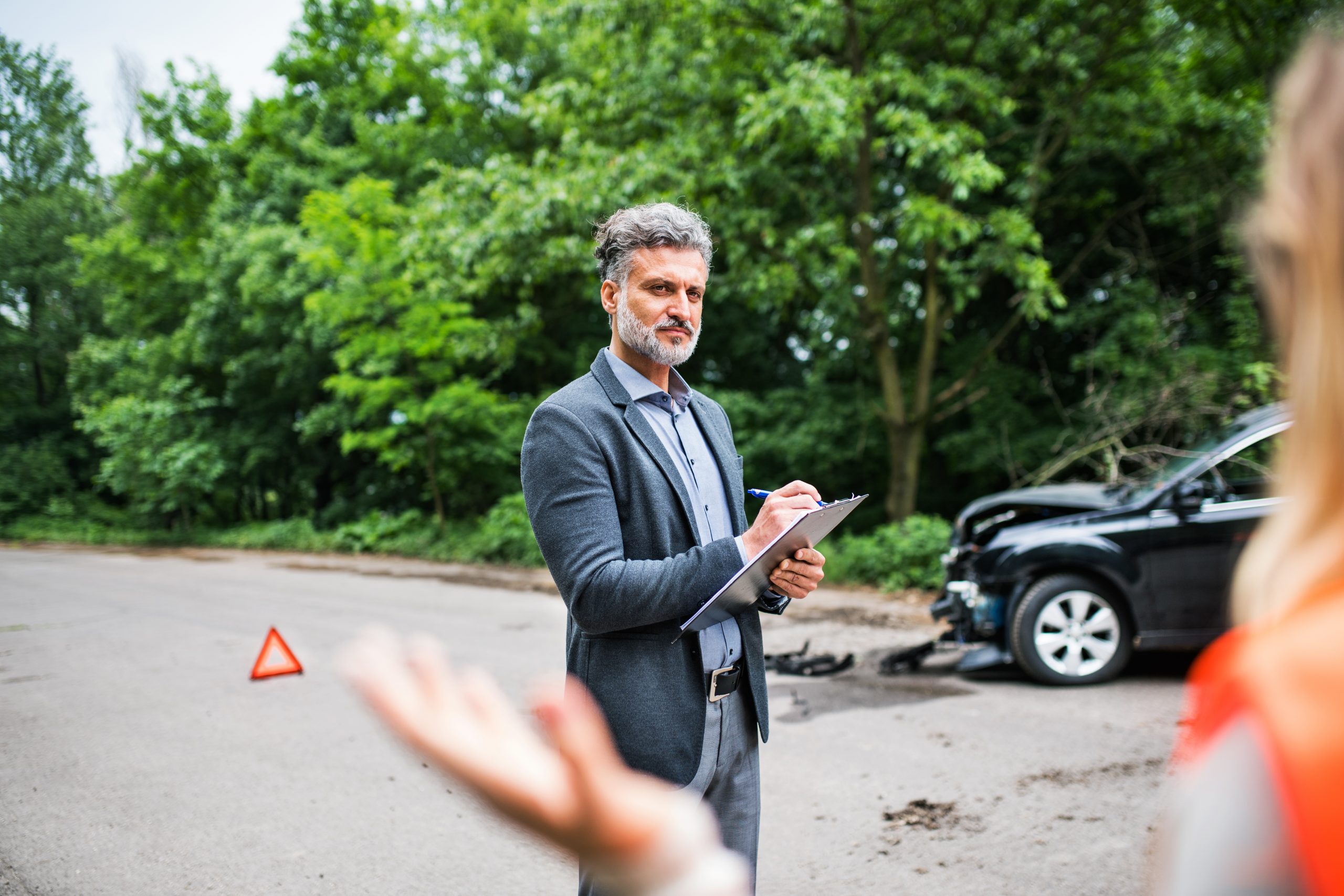 01 Apr Enhanced Consumer Rights in Insurance – but not yet!

Posted at 11:44h in News by LorraineOHanlon

In 2017 a private member’s bill was introduced in the Dail to modernise and improve the rights of consumers of insurance.  These provisions were directly based on recommendations made by the Law Reform Commission in 2015.  After lengthy discussions and copious amendments, the bill was finally enacted and signed by the President on the 26th December 2019 as the Consumer Insurance Contracts Act (CICA).  However, CICA has still not been brought into force and awaits the announcement of a commencement date by the Minister of Finance.  Usually this process takes a week or less, but it is now three months since enactment and no commencement date has yet been announced.

Purpose and key provisions of CICA

The purpose of CICA is to allow the modernisation of insurance contracts to clarify and strengthen the position of consumers who are not in a position to negotiate the terms of their policies individually with insurers.  Many of the existing principles on which insurance contracts are written and construed date from the Marine Insurance Act 1906 which is now over 100 years old and even older common law principles.

CICA applies to all life assurance and non-life insurance policies which are taken out by a “consumer”.  A consumer in this context is widely defined to cover all individual customers together with small businesses with a turnover below €3 million per annum.

At present, proposers for insurance must obey the principle of  “utmost good faith”.   This requires them to answer all questions put to them honestly and accurately but also to inform the insurer of any other issues which might affect the underwriting of the policy – even if they have not been asked about them explicitly.  An insurer often has the right to cancel a policy or to deny later claims if such a situation is found to have occurred.

Under CICA , the requirement is radically changed.  While a proposer, or someone renewing a policy, is still required to answer questions honestly and to the best of their knowledge, an insurer no longer has the right to cancel a policy or decline a claim unless it can show that any non-disclosure by the consumer was fraudulent.  If a proposer’s non-disclosure was innocent, they will not be subject to any sanction.

Insurance companies will need to be precise about the questions asked on their proposal form and at renewal.  They will also need to supply customers with a hard copy of the completed proposal form or the key facts at renewal (Many already do this).

Furthermore, warranties and “Basis of Contract” terms in insurance policy wordings are now specifically invalid, with all statements made by consumers to be treated as representations.  In future, insurance companies will need to re-design their policy wordings to take into account this new position.

Previously a third-party claimant had no right generally to bring a claim against an insurer directly if the insured was missing or deceased, except in the case of motor insurance.  Now this right allowing a third-party to claim against the insurance company is extended to all classes of insurance business.  This is particularly important for employers liability claims where an employer company and for public liability claims where the insured company has been liquidated.

CICA provides that the European Union Unfair Terms in Consumer Contracts Regulation which gave natural persons rights to challenge unfair contract terms are now extended to all consumers and so now applies to small businesses who are covered by business insurance policies.   This grants businesses an important facility to challenge insurance companies’ interpretations if they can show unfairness.

This is an important piece of consumer legislation covering issues that are overdue for modernisation.  In many other jurisdictions such provisions already apply.  These changes represent a win-win scenario for both consumers and insurers.  They will clarify grey areas of interpretation and remove many areas which generate disputes between insurers and their customers and claimants.  Some of the more bizarre outcomes of the old rules, as described by the Law Reform Commission in their 2015 report, will no longer survive the application of the new provisions.  We welcome this new legislation and urge the Minister to bring forward a commencement date as soon as practicable, given the present circumstances.

For further information or to discuss any issues that arise in relation to the above please contact Gavan Carty at Kent Carty solicitors.