Gerard advises the firm on Insurance and Pensions matters, on Corporate Governance and on Company Law particularly relating to the duties of Directors.

Gerard is a qualified actuary who prior to his retirement had served as Chief Executive to major insurance companies both in Ireland and the United Kingdom.

In addition to his executive roles, he has served as Chairman or Non-Executive Director to a number of companies in Ireland, UK, France and South Africa.

He served as President of the Irish Insurance Federation in 1993 and was a member of the Financial Services Council of the Confederation of British Industry from 2002 to 2006.

He has worked as a consultant to Kent Carty for the last eight years. 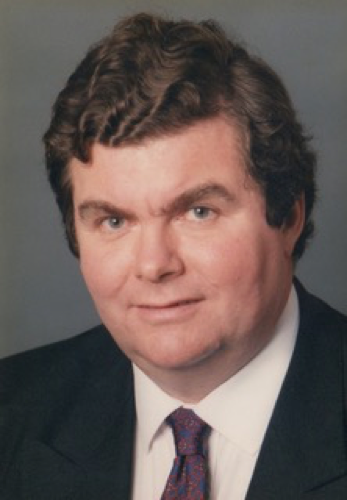